Can Financial Independence Cause Divorce? Here’s How to Prevent It

FinBase / Learn / Family Finance / Can Financial Independence Cause Divorce? Here’s How to Prevent It

According to a study conducted by the National Center for Biotechnology Information, over one-third of participants suggested that money was a cause of their divorce. People fight over money — but can financial independence cause divorce, too?

Financial independence can be a cause of divorce if one spouse doesn’t feel they need to rely on the other for monetary support, acts with financial infidelity, or disagrees without reconciliation on how to spend or save. Sharing a bank account or setting financial goals or financial independence plans together can help prevent arguments over money.

While financial independence could be a factor in someone’s decision to divorce, it is more likely that an underlying money issue was at play, and the divorce does not necessarily stem from the state of being financially free itself. It is imperative to understand some of the monetary causes of divorce to effectively combat them.

In relationships where one spouse is the breadwinner, achieving financial independence can affect the other spouse’s need to rely on them for monetary support. If the relationship is not built on commitment outside of financial necessity, when the non-breadwinning spouse or the couple jointly receives financial independence, the non-breadwinning spouse could choose to leave their partner.

Another monetary factor in divorce is financial infidelity. Financial infidelity is making a financial decision without the permission or knowledge of the other spouse, perhaps to deliberately spite them. This can cause the other spouse to question their trust in the unfaithful spouse, and potentially escalate other marital issues, unfortunately and sadly ending in divorce.

Outside of financial infidelity and an imbalance of earning share, a third reason a couple’s financial situation could lead to disunity is fundamental disagreements in spending and saving behaviors. This plays a key role not only in basic finances but in planning for and obtaining financial independence. Some people might wish to save and obtain financial independence to give their children more opportunities, while others might wish to let their children build their own wealth. Some spouses might borrow money from their family to pay off debt or increase their savings rates, but others might wish to be much more independent on their journey to financial freedom.

Though these concerns are real and pressing, there are useful methods to combat financial quarrels in marriage.

How to Healthily Plan for Financial Independence With Your Spouse

In order to build a healthy, successful financial independence plan with your spouse, it is essential to start with the right building blocks.

Second, share a bank account. This will force you to be completely honest about all of your purchasing, and you won’t need to wonder how much money is actually collectively coming in and out the door. This openness will also help prevent one of the monetary reasons for divorce discussed above, which is financial infidelity.

Third, plan budget date nights, trips, or shopping sprees. Enjoy the planning as much as the activity, and use your creativity to find fun ways to save money, such as a movie night or formal dinner at home instead of out, or traveling during the shoulder seasons to avoid peak prices. Spending quality time with each other will work wonders for your relationship, all while improving your financial health.

Before you can begin to take any of these steps to fortify your and your spouse’s financial wellbeing, it’s helpful to know how to talk with your spouse about money in a wholesome manner.

Small Talk: How to Talk to Your Spouse About Money

Talking about money with your partner can seem like telling a Yankees fan why the Red Sox is actually the greatest team of all time — impossible, or at the very least, completely unproductive and a waste of time. But with a few tricks up your sleeve, it can be much easier the you think!

Make sure to set the scene. You probably wouldn’t want to eat a Michelin-star meal while driving your Honda Civic. Similarly, there are probably places you want to avoid striking up a conversation about money. Think about where and when you and your spouse are the most relaxed, and plan to have your next money chat there.

Now that you have the place, how do you start the conversation? Remember back to when you were dating your spouse. Was there ever a time when you used ice breaker or conversation starters to get to know one another better? It’s time to whip them out again! Ask your partner questions such as whether or not they received a childhood allowance, what their earliest memory of money is, their favorite money board game or game show, or how they would spend a million dollars. Take the time to listen and read between the lines. Think on what you can learn about your spouse’s money background, habits, and preferences based on their answers. If you aren’t sure, explicitly ask them! Finding out that your spouse grew up with a $500 monthly allowance while you grew up working for every dollar you had might help you understand why you have disagreements on spending money.

Be Open and Honest

As you are chatting, it’s fundamental that you speak honestly and candidly about your feelings and past and/or current money mistakes. Tell your partner where you’re coming from, and what you’d like to do differently. If you’re nervous to tell your partner about a past purchase or debt you have, consider calling a professional to step in (either a marriage or financial counselor). Be sensitive of whatever your spouse shares.

These are just a few ways to improve your financial communication with your partner so you can build a healthy financial relationship, craft a stable financial independence plan, and avoid escalating money issues. 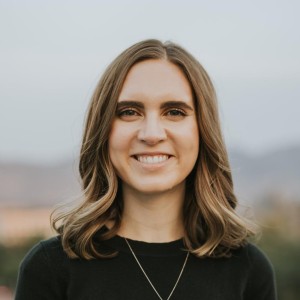 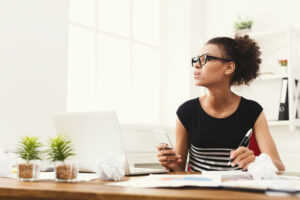 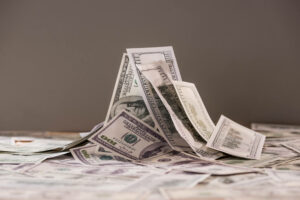 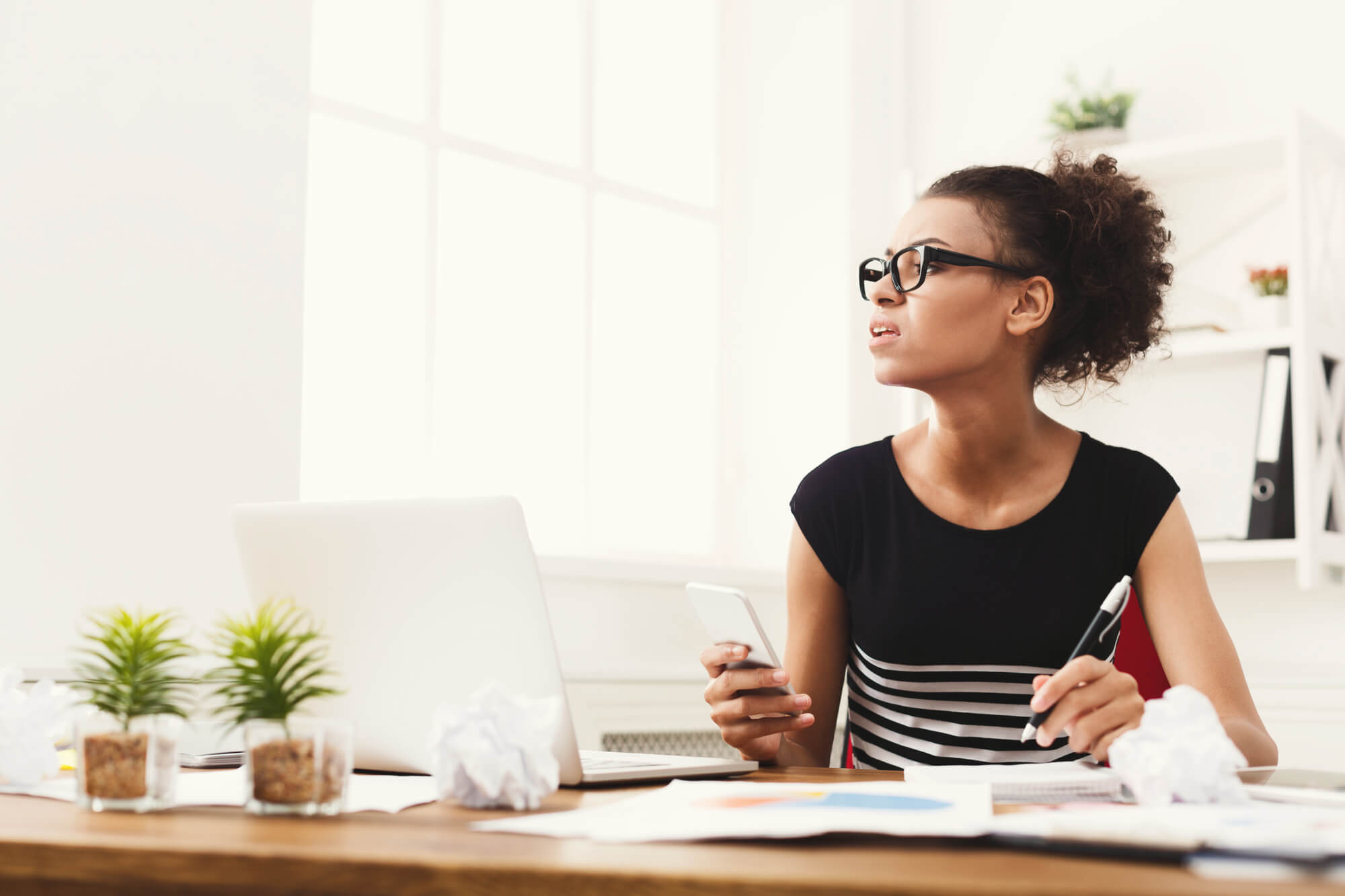 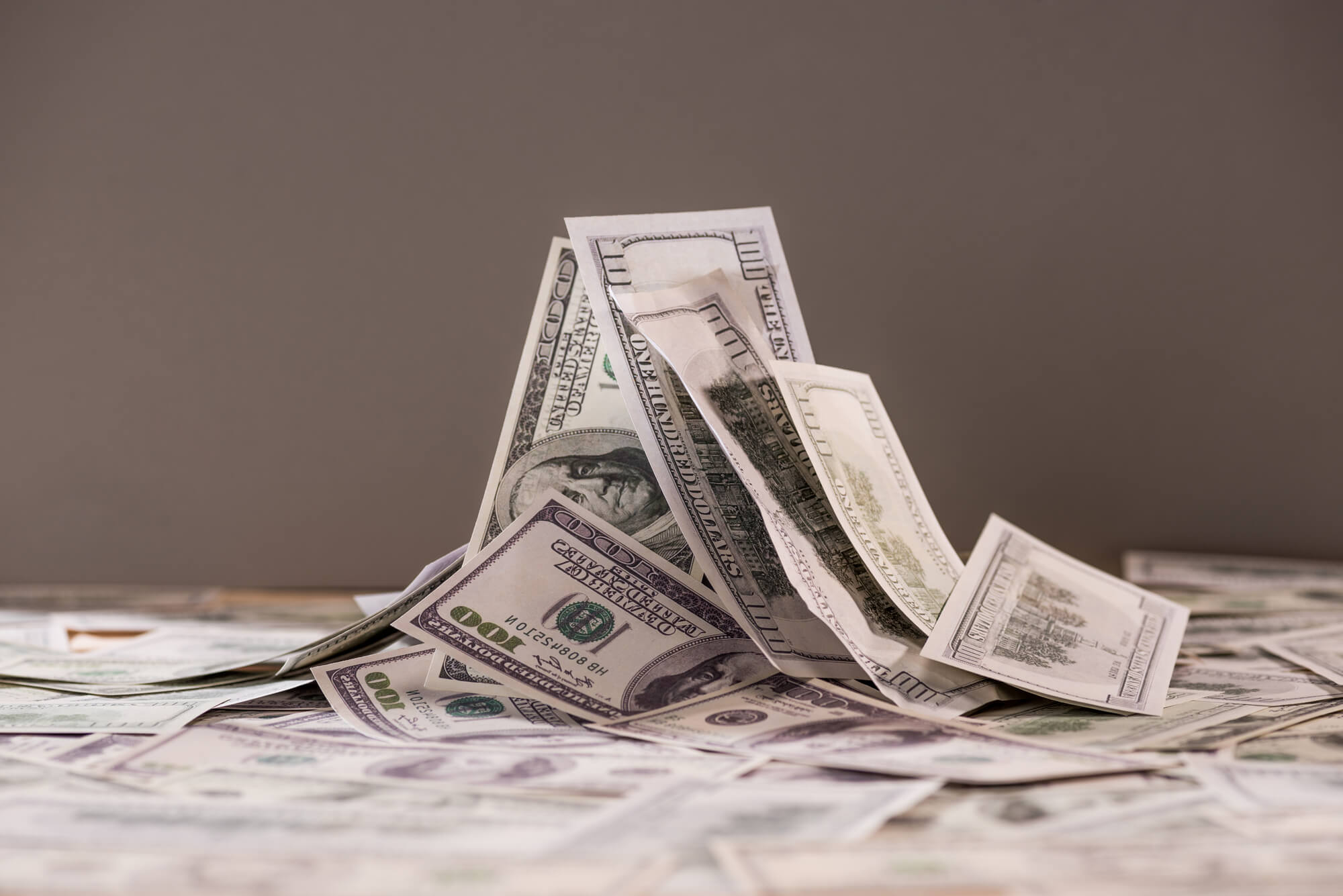 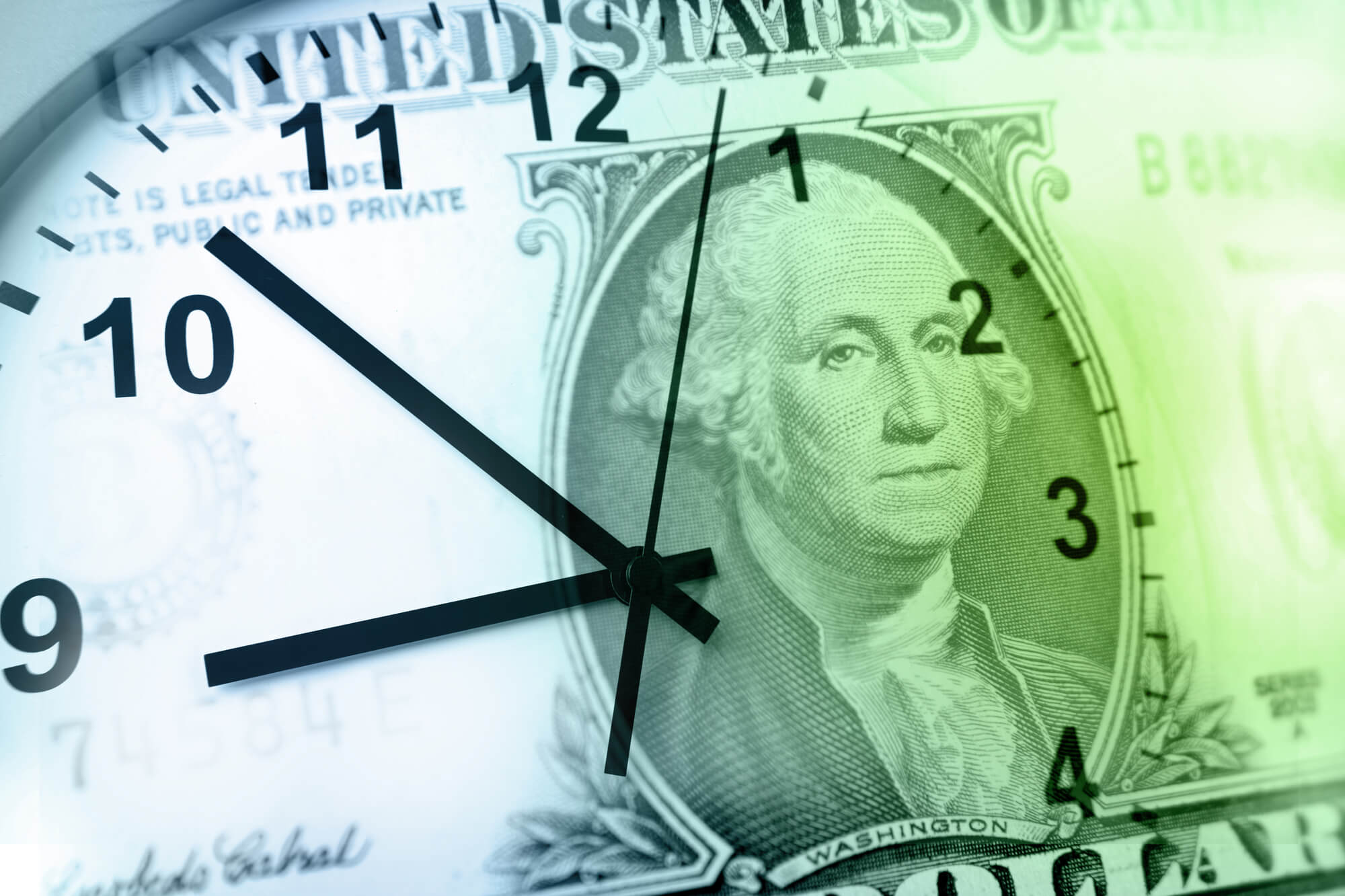 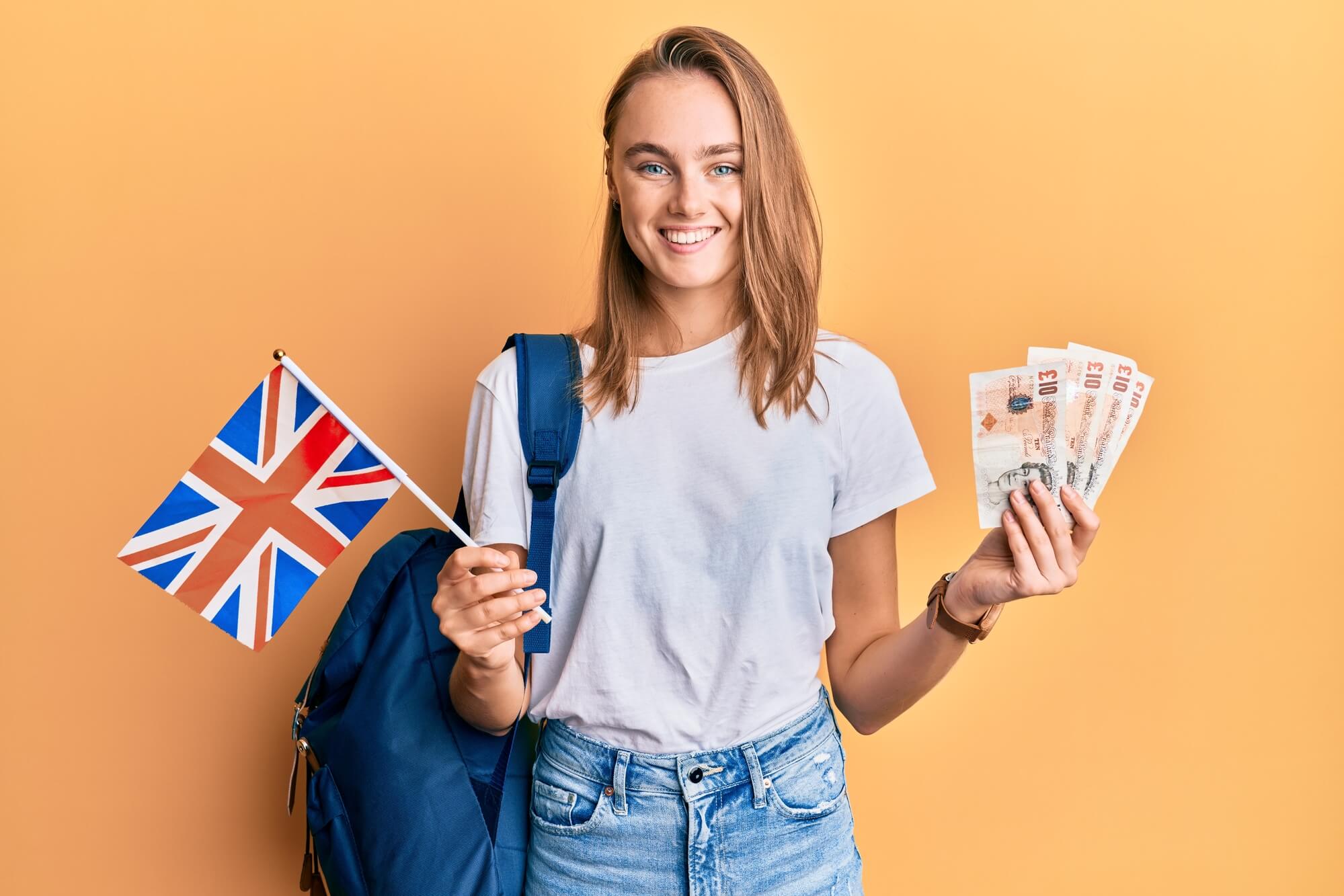 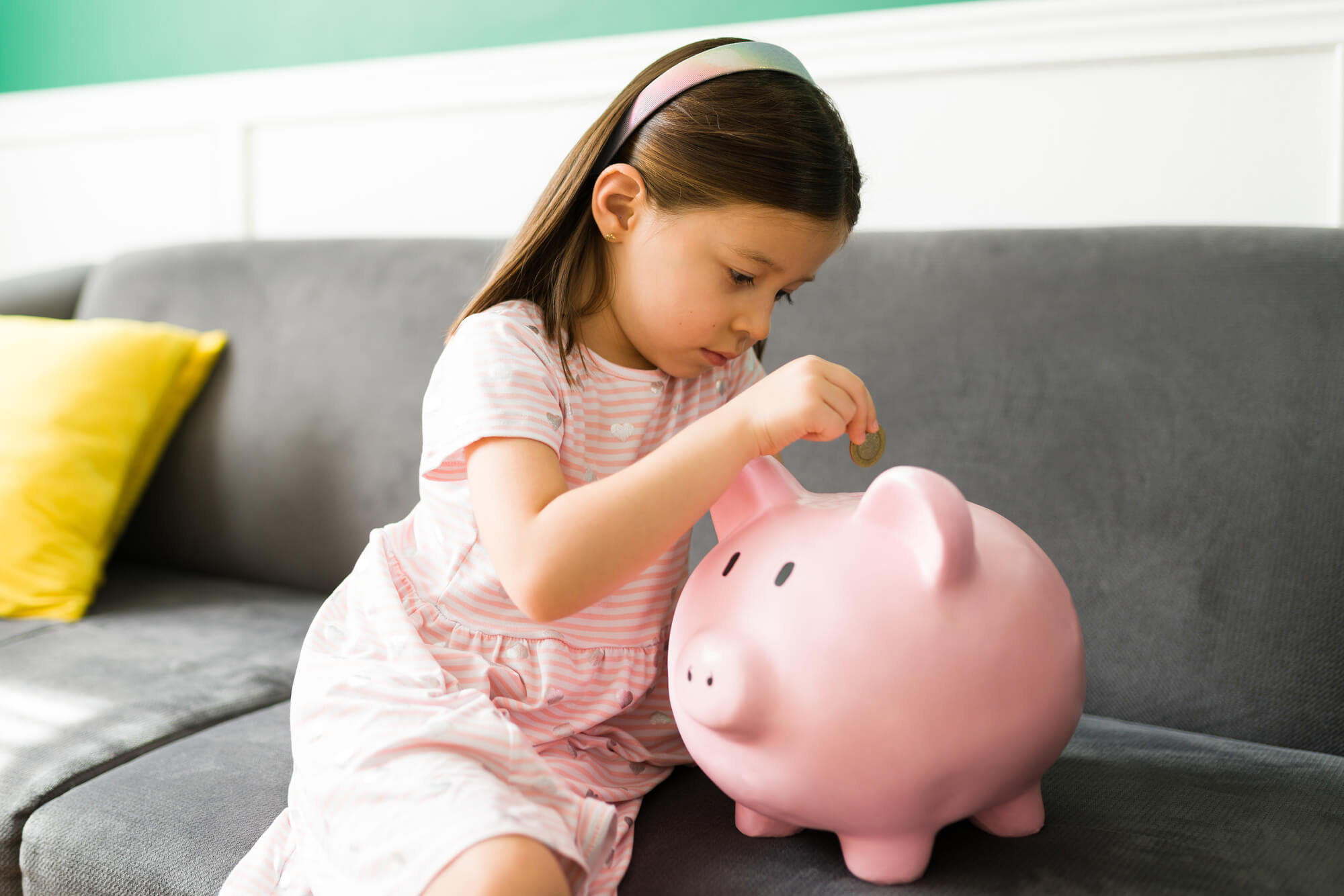 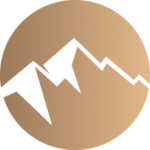